After two of her brothers are killed in battle with the relentless alien menace that threatens the entire Interstellar Coalition, Sarah Mills volunteers to join the fight in an effort to bring home her last surviving brother. When she is mistakenly processed as a bride rather than a soldier, however, she rejects the match. But her mate has other ideas…

Dax is an Atlan warlord, and like all the men of his race, a primal beast lurks within him, ready to emerge in the fury of battle or the heat of the mating fever. When he learns that his bride has chosen to fight on the front lines rather than share his bed, he sets out to track her down and take what the beast demands.

Sarah is none too pleased when a massive brute claiming to be her mate arrives suddenly in the midst of a battle, and her displeasure turns to fury when Dax’s presence disrupts her mission and leads to the capture of her brother. But after her commanding officer refuses to authorize a rescue mission, Sarah’s best hope of saving the only family she has left is to accept Dax’s offer to help, even if that means giving herself to him in return.

Though he is thrilled to have located his wayward bride, Dax quickly discovers that Sarah is nothing like the meek, submissive women of his world. If he wants her, he will have to tame her, with a firm hand applied to her bare bottom if necessary. But Dax doesn’t just want Sarah, he needs her. Can she satisfy the fearsome beast within him before he loses control completely?

He conquered her. Now he will claim her.

When Rowan inherited control of her pack upon her father’s death, she vowed never to marry, and many a suitor has since been sent home disappointed. But Alaric of Ravenscar is no suitor…

He is a warlord, never defeated in battle, and he has come to take what he wants. He means to conquer not just Rowan’s lands, but her beautiful virgin body as well, and her efforts to defy him merely result in her being mounted and claimed with her well-spanked bare bottom still burning.

Soon Alaric will mark her as his mate, but first she will be thoroughly and shamefully mastered 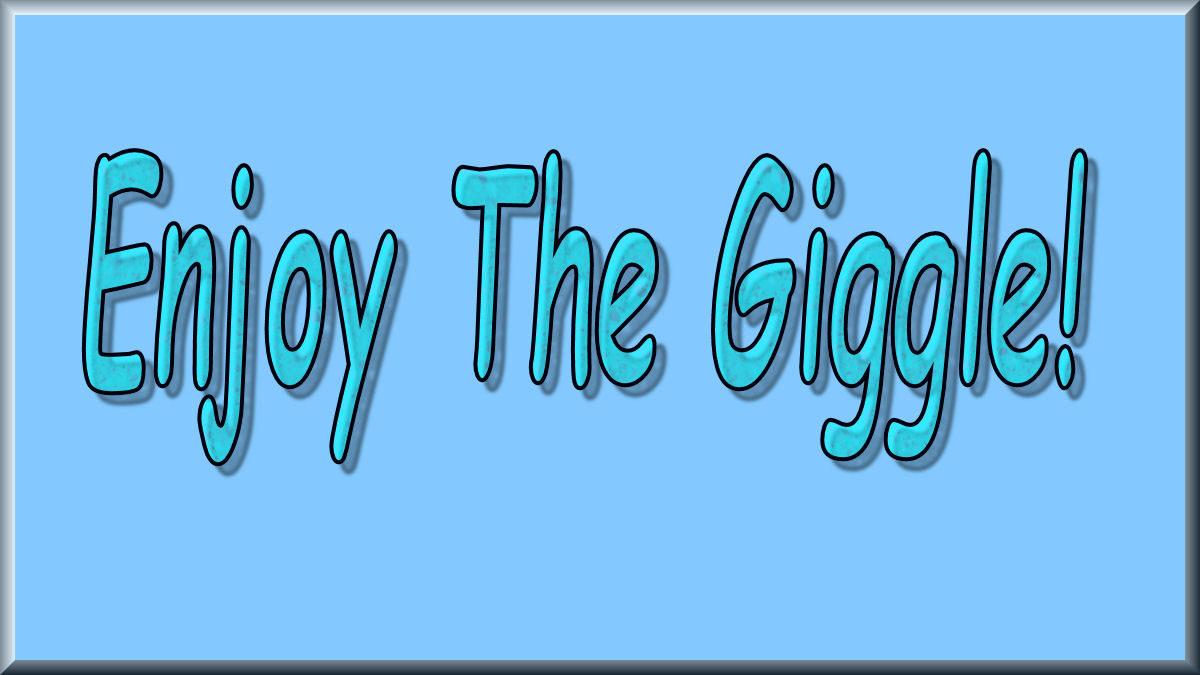 Disclaimer: No folks, I didn’t create these great cartoons. All rights pertaining to them still belong to their creator!

Her sharp wit and his fierce strength are all that’s standing between these Fated Mates and certain death.

Can Grace distract her captor by playing the witless damsel in distress? Will Aidan make it before the traitor discovers their deception? Can these Fated Mates defy all odds to find their happily ever after?

This Guardsman must protect his Mate at all costs. Even if it means staining his hands with the blood of his kin

I’m on Prillon Prime for a surprise party. Me, the unmated Earth girl, a guest of the queen! I want to dress up and have fun. Not trip over my own two feet and fall into the arms of two of the hottest alien warriors I’ve ever seen. Ever.

But Prillon warriors are notorious for fighting for what they want. Apparently, what these two want… is me.

Let’s start by admitting that I didn’t create these cartoons. The images belong to their creators. 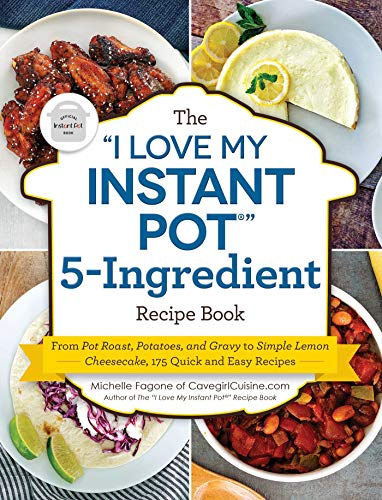 Today, I’m doing something I’ve never done before. This cookbook hasn’t been released yet, so I’m urging you to pre-order it. I truly do love my Instant Pot. So much so, I ordered my youngest daughter one for Christmas, besides getting her some of the accessories. This book is really great. I’ve already made 2 of the recipes from it, making things I’ve never tried before. One of the many things I enjoyed about it is that they don’t just stick to recipes that you can make using the insert pot. They include recipes for the egg bites tray, the steamer, a glass baking bowl plus others. That extends the usefulness of this book. So try a few and enjoy!

From Pot Roast, Potatoes, and Gravy to Simple Lemon Cheesecake, 175 Quick and Easy Recipes (“I Love My” Series)

175 must-have 5-ingredient recipes perfect for anyone looking to save time and effort—all while using your favorite appliance the Instant Pot.

Now using the Instant Pot is easier and more convenient than ever with these 175 delicious, simple, and straightforward recipes using just five ingredients or less. Perfect for people on the go, this cookbook will help you make mouthwatering dishes for every meal of the day that the whole family will love.

Using ingredients that you probably already have on hand, The “I Love My Instant Pot” 5-Ingredient Cookbook features fast and affordable recipes that don’t require a lot of prep or shopping. And best of all, they’re satisfying, flavorful recipes you will want to make over and over again!

Including an easy-to-understand overview of your Instant Pot, this cookbook has you covered for every occasion. From breakfast to dinner and desserts and snacks in between, you will save more time (and money) than ever while enjoying tasty food all day long.

Sassy and stubborn have gotten Kyndel through everything life had to throw at her. Will her moxie help when destiny falls at her feet?

Hundreds of years of loyalty to Dragon Guard have made Rayne a fearless leader. When the long foretold pull of his mate rocks the Commander’s world to its core will he be able to save her from his enemies in time?

The chemistry between this strong-willed curvy girl and fierce warrior makes all the difference in the world where nothing is as it seems. The existence of an ancient race of honor-clad, tradition-bound protectors might be hard to accept but now the dead are coming back to life and holding a knife to her neck.

Can these fated mates defeat their greatest enemies and get their happily ever after?

Fate Will Not Be Denied!!

Julia has recently updated her covers for this series. I love the new ones! I also love the grouping of the different clans. For me at least, that helps. I know this is a long series, but it can be touching, funny, and so much more. So please, give it a try!

After being set up and found guilty of a crime she didn’t commit, Jessica volunteers for the Interstellar Bride Program to avoid a lengthy prison sentence. She is assigned to a prince, the heir to the throne of the powerful planet Prillon, but her future is left in doubt when the match is rejected by Prillon’s current ruler.

When his own father seeks to banish him and deny him his right to a mate, Prince Nial takes matters into his own hands. Accompanied by a battle-tested warrior who volunteers as his second, he sets out for Earth to take what is his, but upon his arrival he quickly discovers that the same horrifying enemies who once took him captive now hunt his mate as well.

Though believing she has been rejected by a mate she never even met stings more deeply than she would like to admit, Jessica does her best to focus on the dangerous task of bringing down the people who framed her. But before long, her world is turned upside down all over again when two huge, handsome aliens save her life and then inform her that she is their matched mate and they have come to Earth to claim her.

Jessica is far from ready to meekly submit, but she soon learns that her new mates expect to be obeyed and defiance will result in a painful, embarrassing spanking on her bare bottom. Despite her fury at such treatment, however, she cannot hide her arousal as she is stripped bare and thoroughly mastered by the fierce, dominant warriors. But when Prince Nial is forced to defend his birthright, will Jessica do what must be done to aid him, even if that means allowing his entire world to bear witness as she is taken by her mates?

Sometimes it takes a little more work to find a good cartoon that isn’t political! Then again, sometimes, you just have need to return to the classics. Enjoy these from “The Lockhorns.”