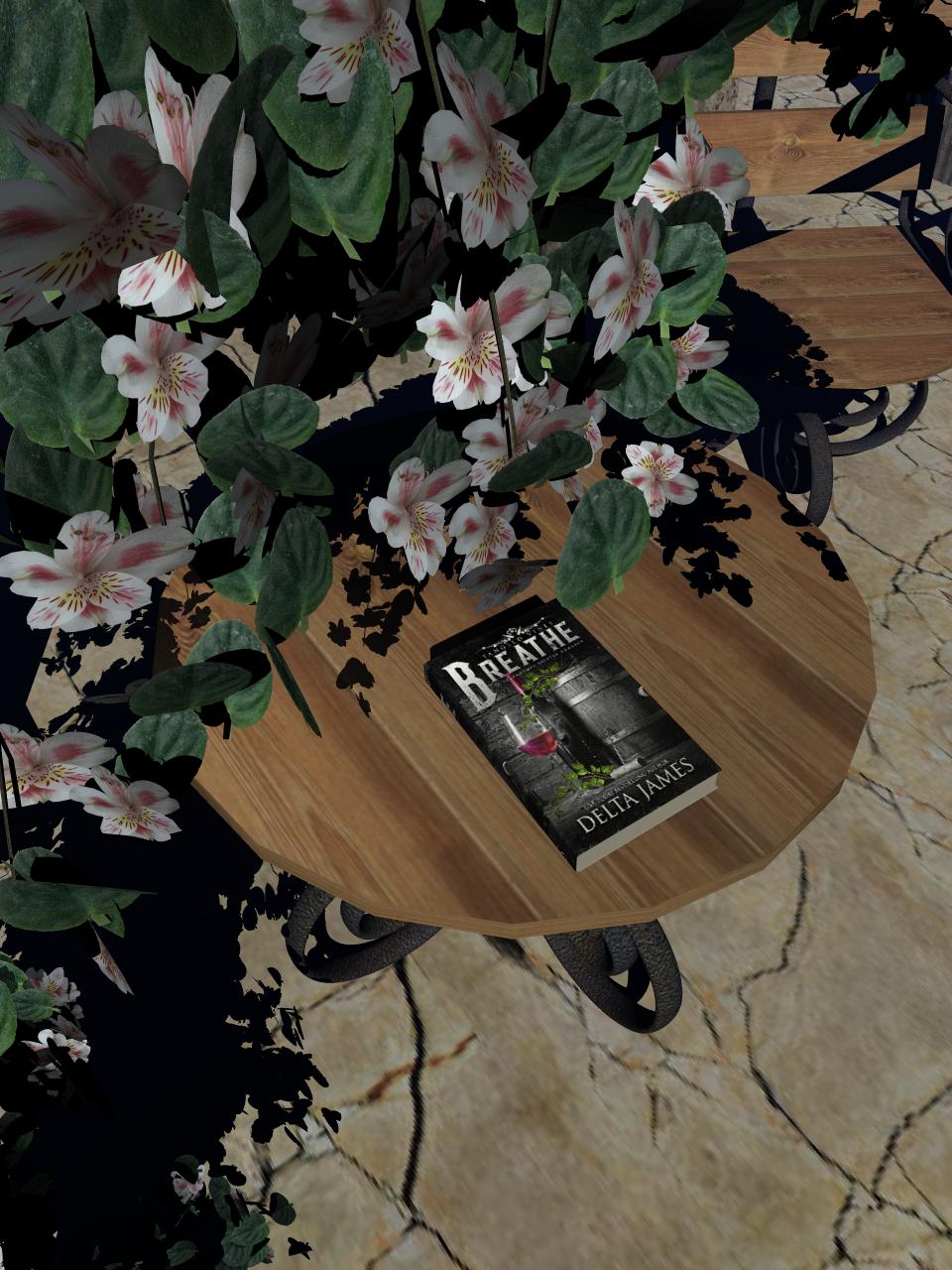 Don’t be surprised if you find yourself needing to refresh your memory with this one. So many of our favorite couples make an appearance in this one. It really makes it enjoyable to see the continuity from one story to the next.

It should be easy when the Alpha of Otter Crest decides to claim his fated mate.
The only problem is… she’s hunting him.

Ethan Storm had survived more dangerous missions than most men. It was only after he was mugged and his life hung in the balance that he was turned by one of his men.

Returning home, Ethan had hoped to be able to resume his relationship with the love of his life, Marissa Prentiss.

The only problem is that with the exception of her sister, Marissa’s family has become entrenched with those that hunt the wolf-shifters. When her sister is murdered, Marissa joins the Hunters and vows to end those of Ethan’s kind.

When new information regarding her sister’s death comes to light, can Marissa bring the real villains to justice and find her own happily ever after with the only man she ever loved?

One thought on “Breathe: Tangled Vines #3”