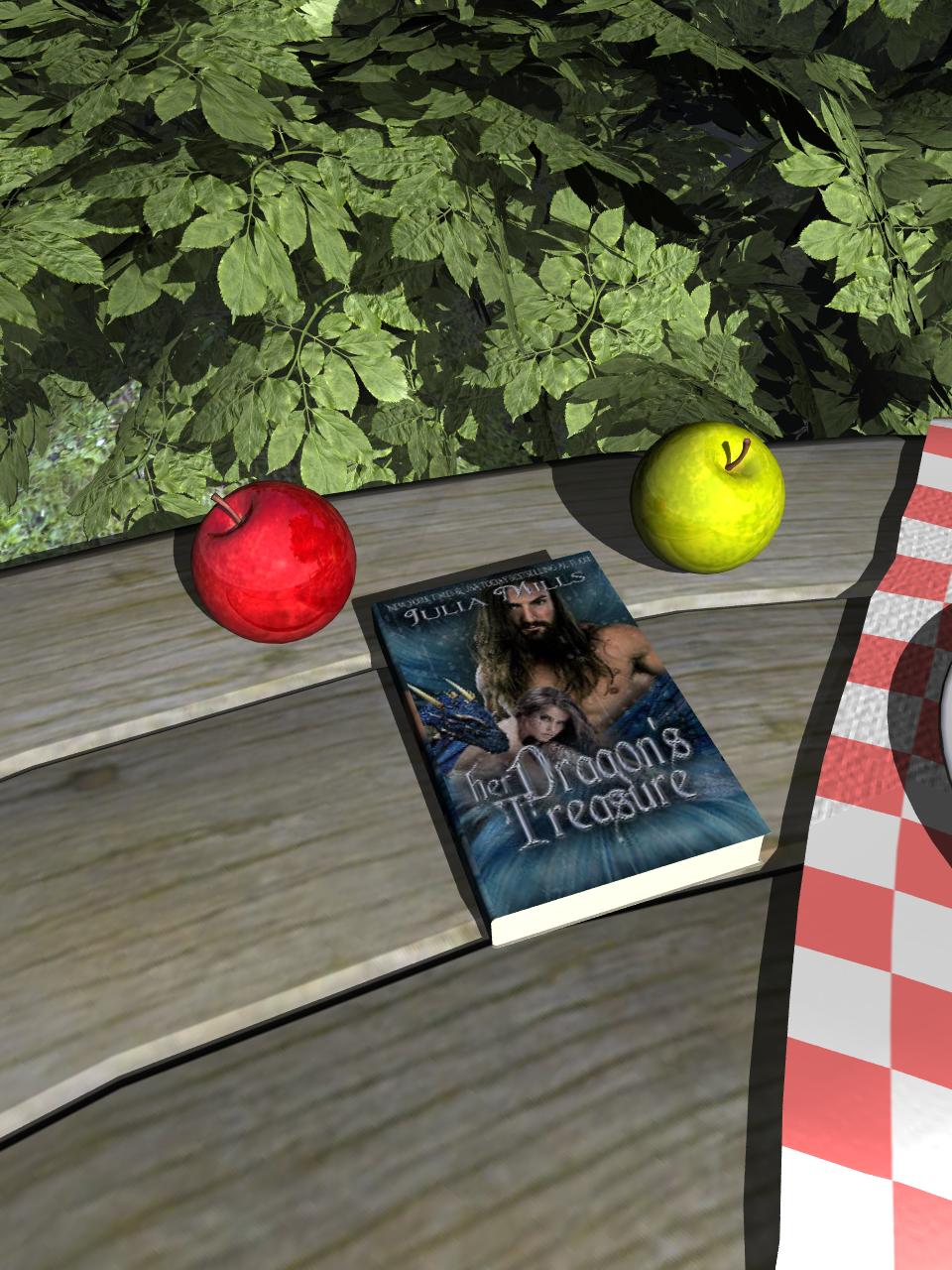 Decades trapped at the bottom of the sea. Doomed to spend eternity in a watery grave, the Guardsman known as Atticus had given up hope, resigned to his fate, then the impossible happened, the voice of his mate shone a light into his dark, dank tomb.

Tired of being the youngest and smallest, Talullah ached for adventure. Her heart and soul longed for a chance to prove she had dreams bigger than the sea and deeper than the ocean and possessed the strength and determination to carry them out.

Forced to the bottom of the sea by her dreams of a warrior in need, Lulu is caught in the middle of an underwater earthquake that triggered a tsunami, threatening both land and sea. Can this strong-willed mermaid save not only herself and her sister, but also the man whose violet eyes haunt her dreams and whose heart beats with hers?

Time is running out. Waves are decimating the shoreline. Flood waters batter the mountains. The ocean floor is being eradicated as the vacuum created by the storm leaves a humongous hole of nothingness hell bent on devouring everyone and everything in its path. Then, as if things couldn’t get any worse, the unthinkable happens… the Afanc appear.

Disturbed by the storm, their underwater prison destroyed, this ancient race of scaly demons seek to avenge their fallen and exact revenge for their imprisonment by spilling the blood of one of King Arthur’s own – a true descendant of an original Dragon King – the Enforcer who imprisoned them all those centuries ago.

It may cost this little mermaid more than her tail to have her happily ever after, but she’s willing to sacrifice every glittering scale on her backside for the treasure of her dragon…if only Lulu knew it would be enough.

The Sea may be a harsh mistress but She never met Talullah. Who said mermaids can’t fight? This one’s taking it to the falls.

Fate will not be denied…And neither will Lulu.

One thought on “Her Dragon’s Treasure: Dragon Guard #30”