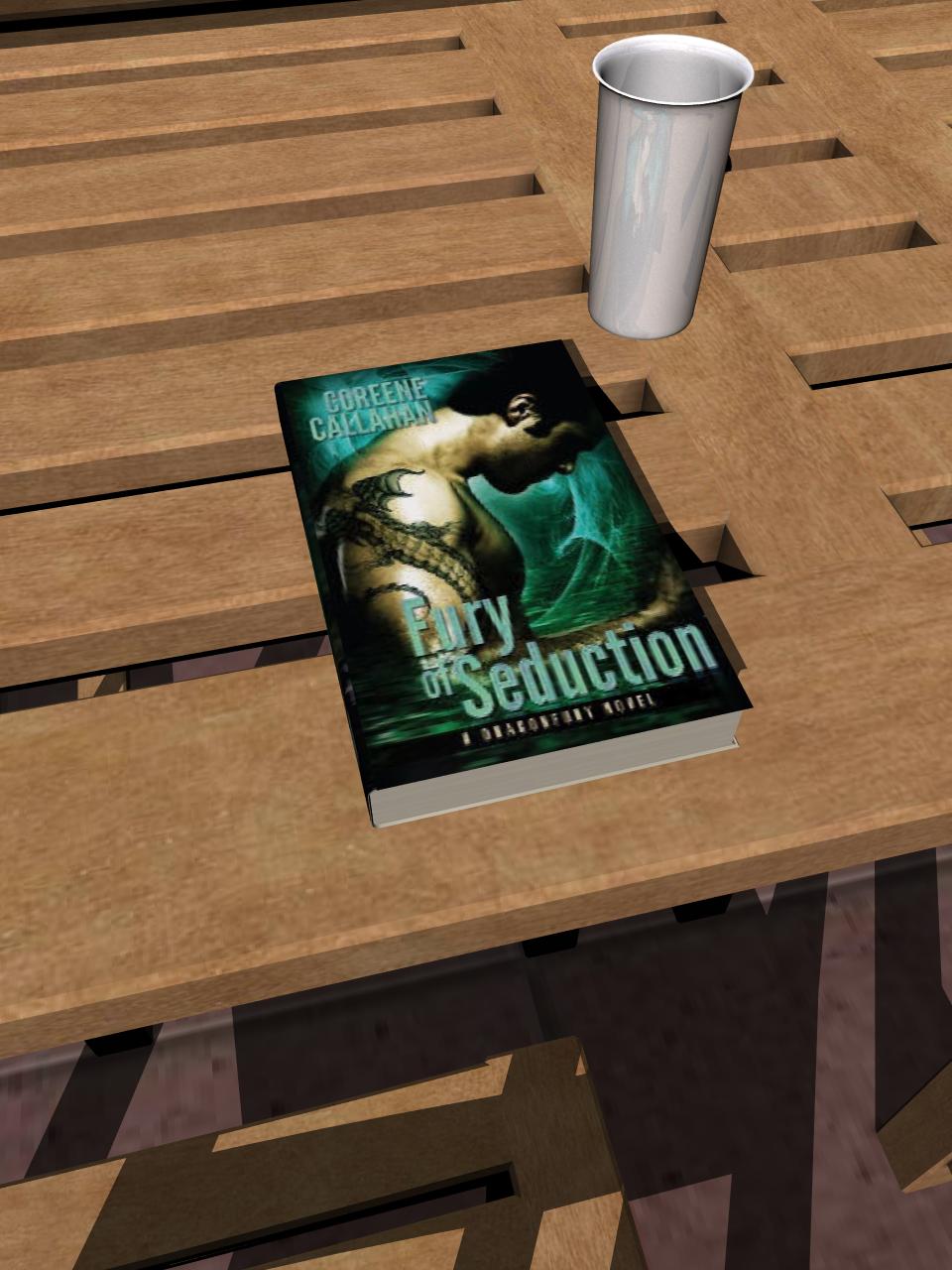 Successful landscape designer Tania Solares prides herself on living by her own terms, relying on no man to provide for her. But her carefully controlled life takes a turn for the extraordinary when her inquiry into the disappearance of her best friend thrusts her between two warring factions of dragon shifters. Suddenly Tania’s survival depends on Mac, a newly initiated dragon warrior who will break every rule to keep her safe.

Now that Tania knows the truth about Dragonkind, returning to her old life is too grave a risk. Ivar, leader of the Razorbacks, plots to decimate the human race, and Tania is just the tool he needs. Despite the danger, Mac cannot deny her a choice: Trade the independence she’s fought so hard to achieve for safety in a magical world, or turn her back on the man she’s grown to love in order to reclaim a freedom that might not last? It is an impossible choice. And yet a sacrifice must be made