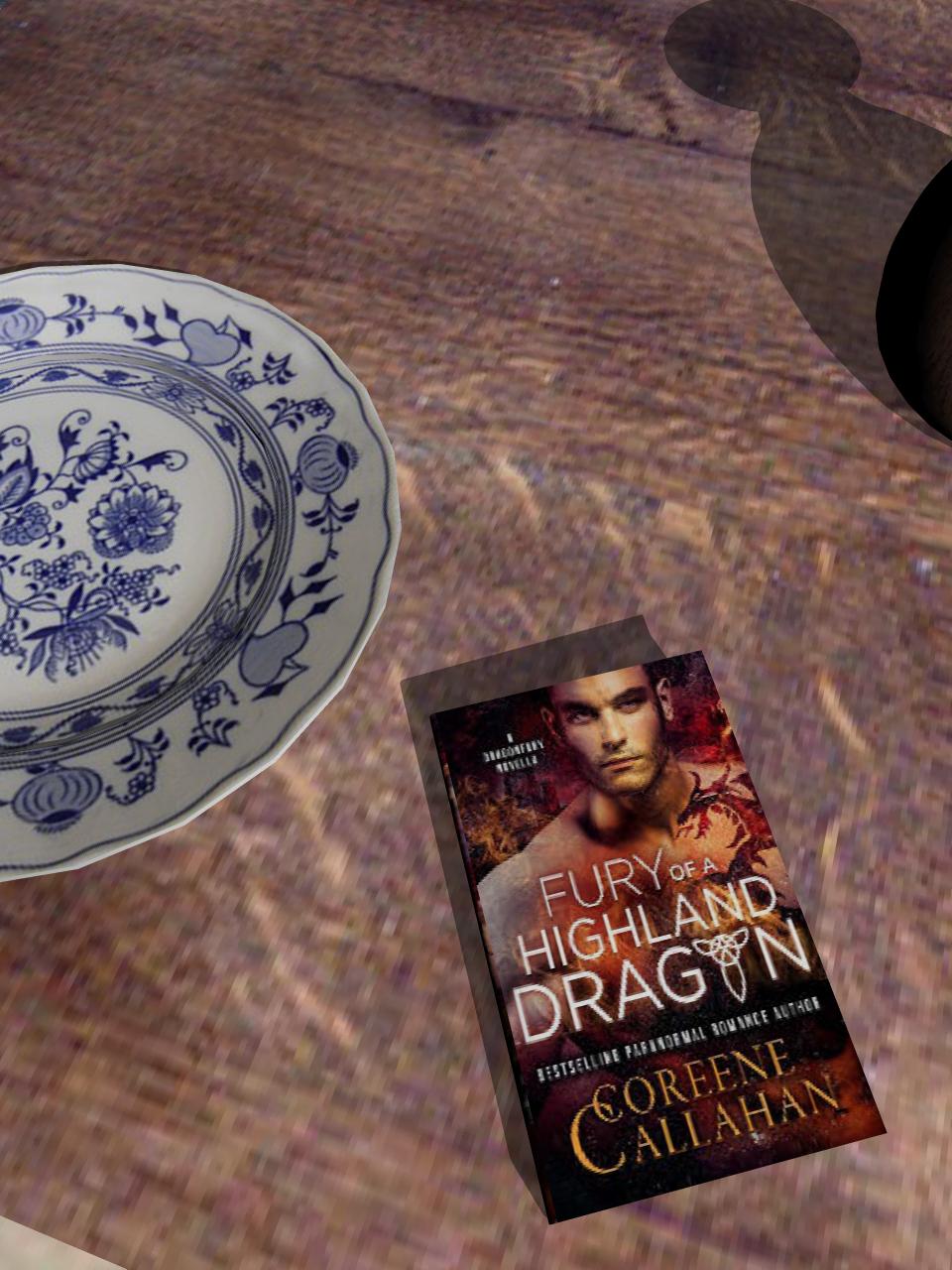 Running from the US government isn’t smart—neither is sticking around when accused of cyber espionage.

Framed for selling state secrets, ethical hacker Ivy Macpherson is one of the FBI’s most wanted. Seeing no way out, she skips town, triggering a worldwide manhunt. On the run, she comes face-to-face with Tydrin, a man more dangerous than the agents on her trail.

Haunted by the past, all Scottish dragon-warrior Tydrin wants is peace. Hoping to atone, he returns to the scene of his crime and walks into the middle of an armed standoff. Unable to ignore a woman in trouble, he intervenes, only to realize the one he wronged is the woman destined to steal his heart.

Can she forgive him for changing the course of her life? Or will the past ruin his future with the woman of his dreams?