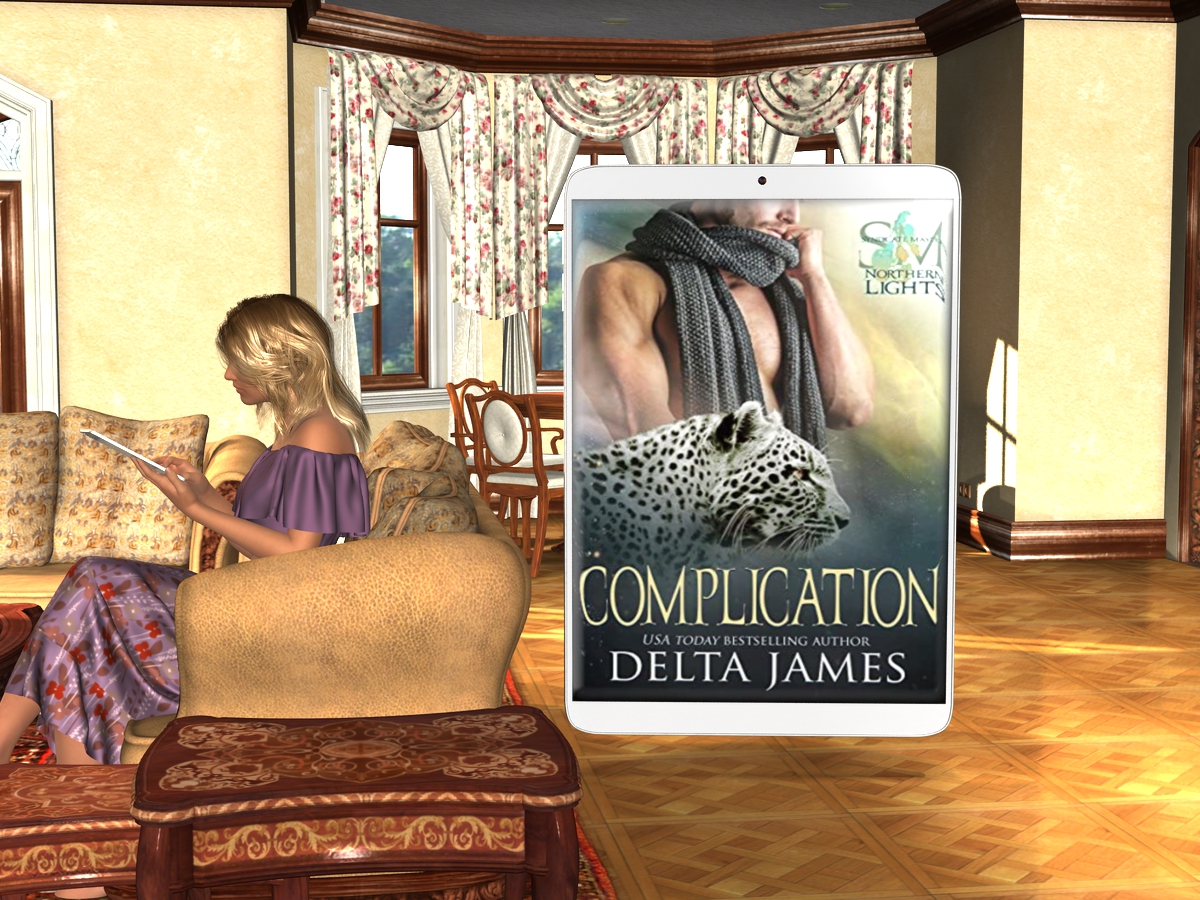 The action between this couple are almost too hot to handle. They simply reach out and grab your heart right from the start. Thankfully, the hopping back and forth time wise is kept to a minimum. But I’m still dying to read the next one!

Little did I know my search for stolen art would become a complication for the boss of the Valhalla Syndicate. A complication he has decided to keep.

I knew who he was when I met him at a fundraising event. Anders Jensen, is the boss of Norway’s most powerful criminal organization, the Valhalla Syndicate. He heard I was hired to find a painting stolen by the Nazis. He has offered to fund my expedition in exchange for one of the other looted paintings he wants for his personal collection.

Accepting his offer has drawn me into a web of intrigue and danger. When a sniper’s bullet nearly ends my life, I find myself in Anders’ embrace and under his protection.

Then he showed me his secret… Now I’ll never get away.