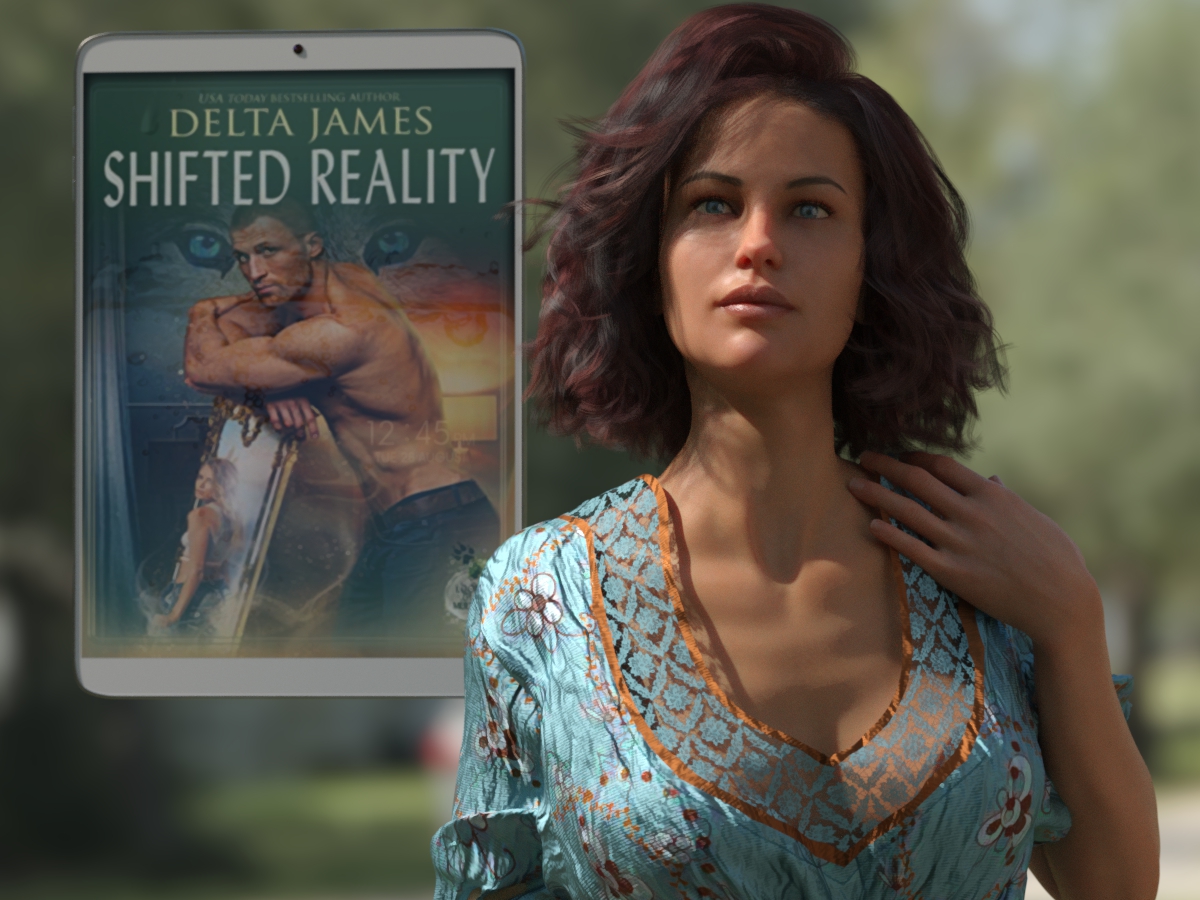 One moment in time was all it took…
I shouldn’t be here. I’m not even sure how I got here—wherever here might be.

Angelique
I find myself swept into the arms of a stranger before he passes through a looking glass into another world. He tells me I am his fated mate and he is claiming me. I don’t know him…except he looks eerily familiar to the alpha in my successful wolf-shifter romance novels.

Rogan
Imagine my shock when I looked through the mirror my mother has magicked and my fated mate was on the other side. I did what any great alpha would do… I stepped through and took her. She is mine and I will not allow anything to take her from me. Not even another reality in the multiverse.

Can Angelique find happiness with the alpha of the pack or will she somehow be pulled back through the looking glass?