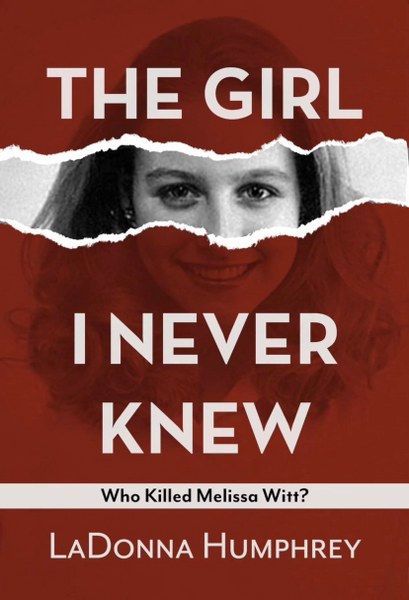 The Girl I Never Knew: Who Killed Melissa Witt?

For over two decades the identity of Melissa Witt’s murderer has been hidden among the dense trees and thorny undergrowth rooted deeply in the uneven ground of a remote mountaintop in the Ozark National Forest.

Determined to find answers, LaDonna Humphrey has spent the past seven years hunting for Melissa’s killer. Her investigation, both thrilling and unpredictable, has led her on a journey like no other.

The Girl I Never Knew is an edge-of-your-seat account of LaDonna Humphrey’s passionate fight for justice in the decades-old murder case of a girl she never met in person. Her unstoppable quest for the truth has gained the attention of some incredibly dangerous people, some of whom would like to keep Melissa’s murder a mystery forever.

“LaDonna Humphrey restores my faith in all of humanity. The Girl I Never Knew is a painstaking labor of love, masterfully woven together to create a riveting page-turner that describes her hunt for a killer and the traction she is gaining to solve this cold case.”
-Joshua Kessler, twice Emmy nominated Television Producer and Director, Unsolved Mysteries and Drug Lords (Netflix), Breaking Homicide and Unusual Suspects (Investigation Discovery) 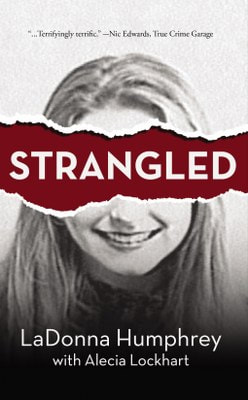 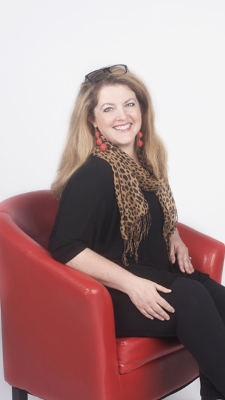 LaDonna Humphrey is an award-winning writer, documentarian, investigative journalist, private investigator and an advocate for victims of crime. Her passions include advocating for missing adults, crime victims, children in foster care, and for women in recovery. LaDonna is the co-founder of All the Lost Girls, and the co-host of the Deep Dark Secrets Podcast. In April of 2022, LaDonna’s debut book, The Girl I Never Knew, an Amazon Best Seller, was published by Genius Book Publishing. Her second book, Strangled, co-written with Alecia Lockhart, is slated for release on October 28, 2022. She is currently under contract with Genius Book Publishing to release five additional books: Passionate Justice, True Crime Advocate, Married to the Cold Case, Hypnotized and Faces of Addiction.

Virtual “Sip and Sleuth” with the author!,

ebook of The Girl I Never Knew