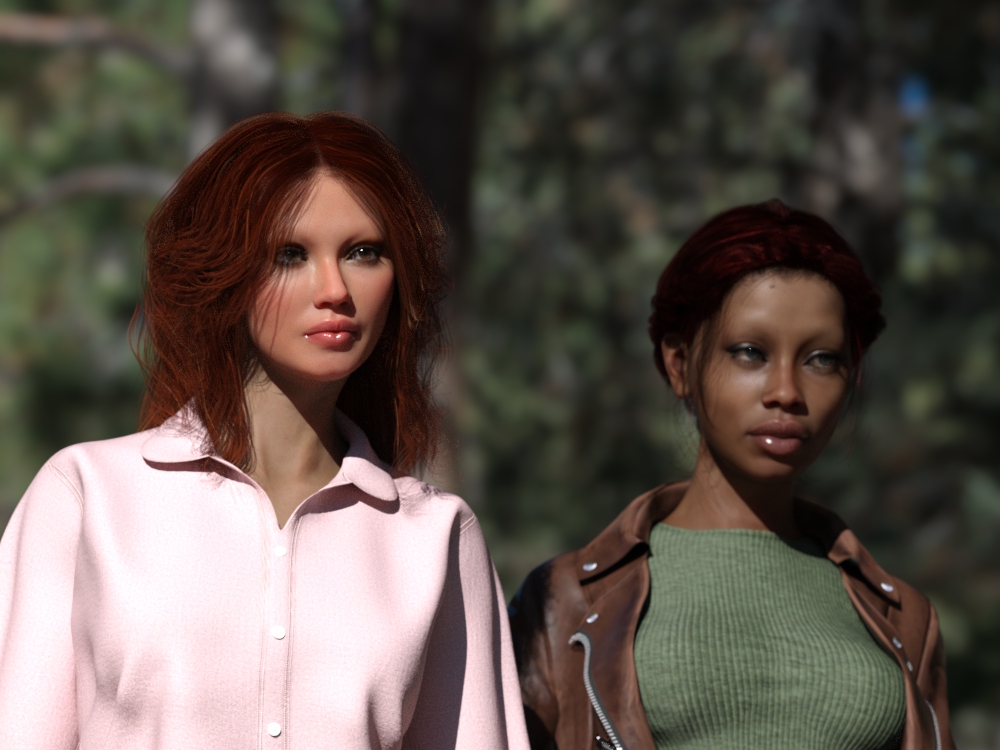 I almost didn’t read this duo. But then I noticed the fact that Delta James mentioned that she used the same world as these are set in for her Wayward Mates series. The rest, as they say, is history.

Story: Marked by the Alpha (Available on Amazon and Audible)

Story: Rules of the Pack