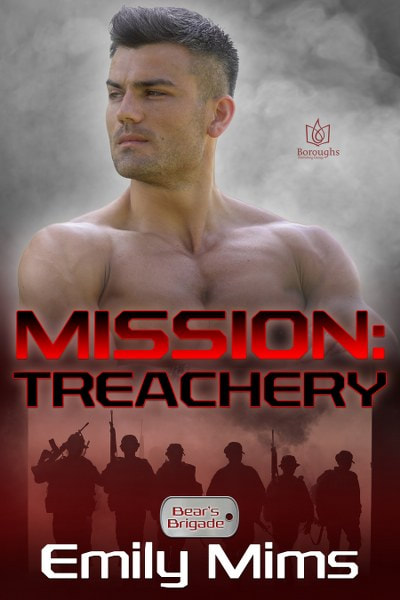 TREACHERY ON THE BATTLEFIELD OF LOVE

Colonel Angus “Bear” Bustamante lives in the danger zone, never knowing which mission may be his last. Being the leader of an elite task force is his passion, and his son owns his heart.

Until Wildcat, a former one-night-stand, arrives at Fort Sam. Bear’s heart inflates, and he finds he wants more than a roll in the sheets with the sultry, sexy Dr. Felicia Castillo.

Felicia loves her work and is dedicated to doing her best all the time. With a sworn determination to stay away from complicated men, she finds herself paired up with a rugged, tough-spoken, hard-assed soldier on a sensitive operation that could make or break her career.

No, she hasn’t forgotten their night together. She doesn’t think she’d forget that night even after she’s dead.

But Bear is determined, and more than sex is on the table.

When treachery strikes and accusations fly, the breach between them seems irreparable. It takes a near tragedy, and an incredible sacrifice to mend the chasm between them.

No one said the battlefield of love would be easy. 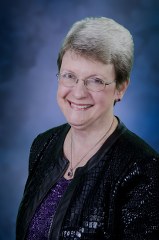 Emily Mims knows a thing or two about romance. “My husband and I met in 1970 on a college field trip to Mexico when he asked me to smuggle some film across the border for him. The next day he retrieved the film and took me out for the first time. He proposed five days later. I promptly said ‘yes’ and we’ve been a couple ever since. There’s a little bit of Charles, the strong, loving man I married, in every one of my heroes.”

Emily spent many years as a public-school teacher before leaving the classroom to write full time. The author of over fifty romances, she wrote her first book on a dare. “I threw a romance across the floor and swore I could do better. Charles dared me to-fighting words!” She sold her second attempt and has been writing ever since. When she’s not at the keyboard, she sings and plays the ukulele with two musical groups. The mother of two sons and grandmother of six, she makes her home in Texas but loves to travel and especially loves to visit with her grandchildren in Tennessee and Germany.