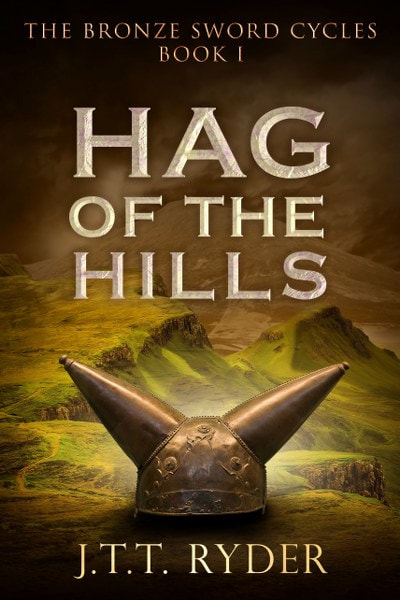 Hag of the Hills

“Nothing is unconquerable; even our gods can die.”

Brennus is destined from birth to become a warrior, despite his farmer’s life. But when the Hillmen kill his family and annihilate his clan, he now has the opportunity to avenge those who he loved.

Brennus must survive endless hordes of invading Hillmen and magic-wielding sidhe, aided by only a band of shifty mercenaries, and an ancient bronze sword.

Failure means his family and clan go unavenged. Victory will bring glory to Brennus and his ancestors.

Hag of the Hills is a heroic fantasy novel set in 200 B.C. on the Isle of Skye, steeped in Celtic mythology and culture. 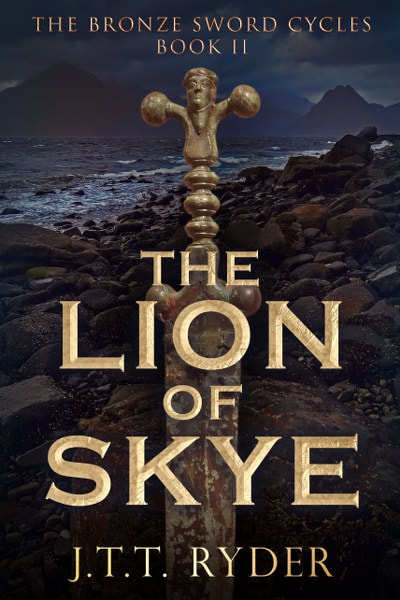 The Lion of Skye

There can only be one lion of Skye.

Vidav thought he was finally living a life of glory—the warrior’s path he dreamed of as a farmer. However, when his brother, Fennigus, reveals himself as the enemy queen’s champion, it becomes anything but.

Vidav must defeat his brother in order to fulfil his oath to kill the Queen of the Hillmen.

If he does not fulfil his oath, his clan will be unavenged, and the Isle of Skye will remain under enemy rule.

If he does fulfil his oath, his brother may die.

In the end, which will win—honour or family?

Even worse, a dragon has been flying over Skye…

The Lion of Skye is the epic conclusion to the Bronze Sword Cycles duology, a historical fantasy adventure set in 200 B.C. on the Isle of Skye, steeped in Celtic mythology and culture. 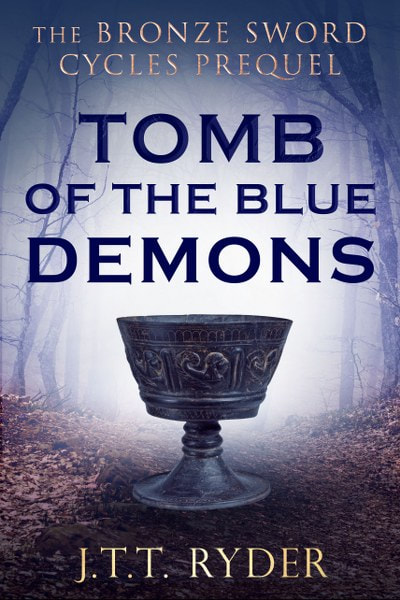 Tomb of the Blue Demons

The Druid Ambicatos embarks on a journey of intrigue that quickly turns into war, when he arrives in war-torn Italia, under siege by the Carthaginians.

While the war rages, Ambicatos falls for a mystery woman some call the Sorceress, who claims she has discovered the sight, the power of the Underworld.

Ambicatos must fight friend and foe alike in this epic novella, a prequel to Hag of the Hills, the Bronze Sword Cycles duology.

This novella is part of Celtic historical fantasy series The Bronze Sword Cycles, set in 200 BC. 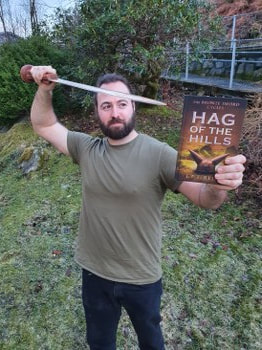 Joseph Thomas Thor Ryder is an archaeologist and author of the heroic fantasy novel HAG OF THE HILLS, book 1 of THE BRONZE SWORD CYCLES duology. He is a published author of Viking archaeology, and a doctoral candidate specializing in the Viking Age and Celtic Iron Age. He resides in Norway where he conducts archaeological research and writes heroic fantasy set in historical periods.