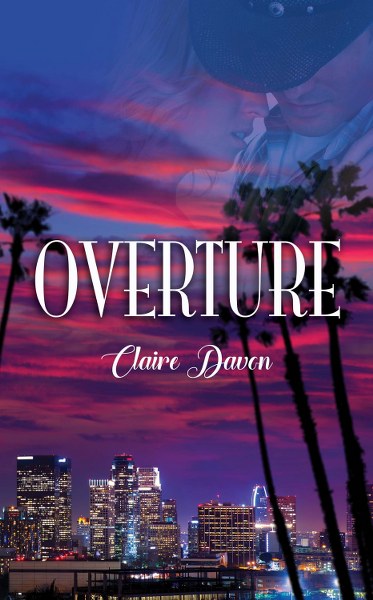 Ally Wilson should have been a slam dunk for VP until transplanted marketing executive Dirk Roberts takes what’s rightfully hers. A dubious reputation dogs Dirk, and her boss wants her to keep an eye on him. One look from Dirk’s searing sensual gaze and her world shifts.

Dirk never intended to be in Los Angeles, but a shattered reputation forced him to take desperate measures. He wants to repair his name and get out of the sprawling city. Ally’s haunting curves and undeniable appeal won’t change that, much as he yearns for her.

Their coming together is inevitable, as is the waiting disaster if their relationship becomes known. Can two damaged souls find happiness—or will their pasts destroy them?

**Don’t miss the first standalone book in the series!** 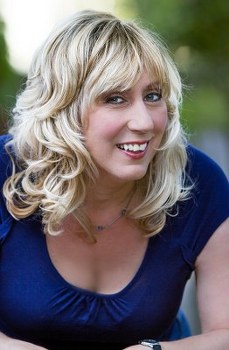 Claire can’t remember a time when writing wasn’t part of her life. Growing up, she used to write stories with her friends. As a teenager she started out reading fantasy and science fiction, but her diet quickly changed to romance and happily-ever-after’s. A native of Massachusetts and cold weather, she left all that behind to move to the sun and fun of California, but has always lived no more than twenty miles from the ocean.

In college she studied acting with a minor in creative writing. In hindsight she should have flipped course studies. Before she was published, she sold books on eBay and discovered some of her favorite authors by sampling the goods, which was the perfect solution. Claire has many book-irons in the fire, most notably her urban fantasy series, The Elementals’ Challenge series, but writes contemporary and shifter romances as well as.

While she’s not a movie mogul or actor, she does work in the film industry with her office firmly situated in the 90210 district of Hollywood. Prone to break out into song, she is quick on feet and just as quick with snappy dialogue. In addition to writing she does animal rescue, reads, and goes to movies. She loves to hear from fans, so feel free to drop her a line.