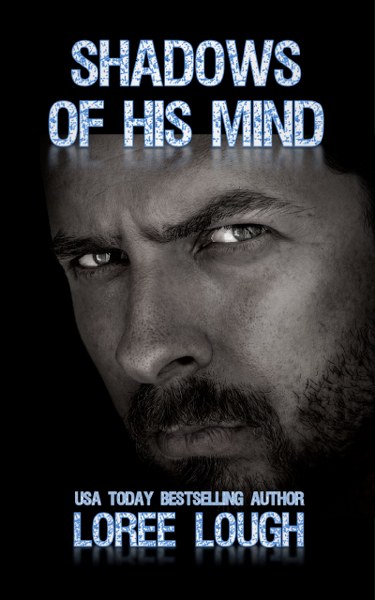 Shadows of His Mind

Jase Brooks had been a 26-year-old Marine, stationed in Afghanistan when his parents were killed in a head-on collision. His anguish was compounded when, at the reading of the will, he learned they’d made him sole guardian of his 11-year-old brother. Jase gladly walked away from a promising military career to step into their shoes, a tough job made tougher by the boy’s risky behavior: Petty theft to fund the addictions that led to the birth of his son, Luke… who also became Jase’s responsibility.

Through it all, best friend Samantha (Sam) Finnigan set aside her own heartaches to stand beside him–even when he made the dangerous decision to become a professional recovery agent. It isn’t until one of the criminals he’d rounded-up escapes prison–and kidnaps Sam and Luke as part of a twisted scheme to even the score–that Jase realizes Sam is more, so much more than a friend.

Now, he faces the greatest challenge of his life: Staying alive long enough to save them, so that he can finally admit just how much she has always meant to him…

Loree Lough, a USA Today bestselling author, has published over 140 novels. This is the second novel in The Shadow Series. 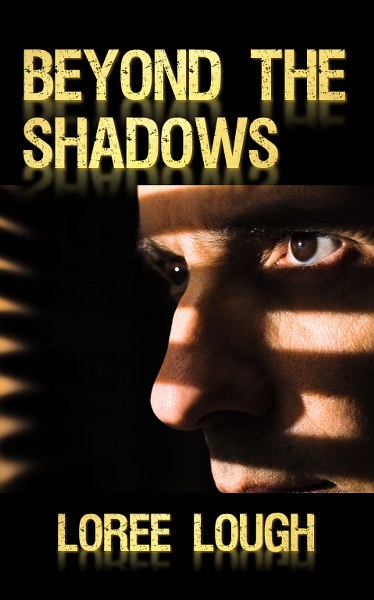 Elice Glasser is a widow with three young children to raise. Cabot Murray is an ex-cop who returns home to Freeland, Maryland, to deal with the pain of his own tragic loss: the death of his wife and daughter in a fiery explosion intended for him.

Grieving, their sorrow brings them together, and a friendship develops that leads then to explore the possibility of finding love again. But vengeful enemies and jealous rivals are determined to destroy the peace and happiness that Elice and Cabot have found in each other’s arms. Why are their rivals so intent on keeping Elice and Cabot apart? Loree Lough’s latest suspenseful romance is a page-turner! 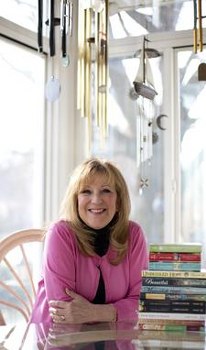 With more than 14M copies of her books in circulation, USA Today bestselling/award-winning author Loree Lough has 125 books in print (contracts for 6 more), 7 book-to-movie options, 68 short stories and 2,500+ published articles. She and her real-life hero split their time between a home in Baltimore’s suburbs and a cabin in the Alleghenies. She loves interacting with readers and answers every letter personally.

Paperback of Shadows of His Mind – 1 winner,

ebook of Shadows of His Mind – 2 winners!