She broke their agreement, and he will make sure she pays the price.

Nina Olettta, one of the world’s foremost information brokers and forger had walked on the wrong side of the law for years.

Sully, had long thought the dark haired beauty was a prize worth winning.

When she breaks the agreement the Cerberus Group negotiated that would have kept her out of prison and alive, Sully uses a cruise to protect her.

Can he keep her alive while making sure she regrets breaking her word and teaching her that she belongs to him? 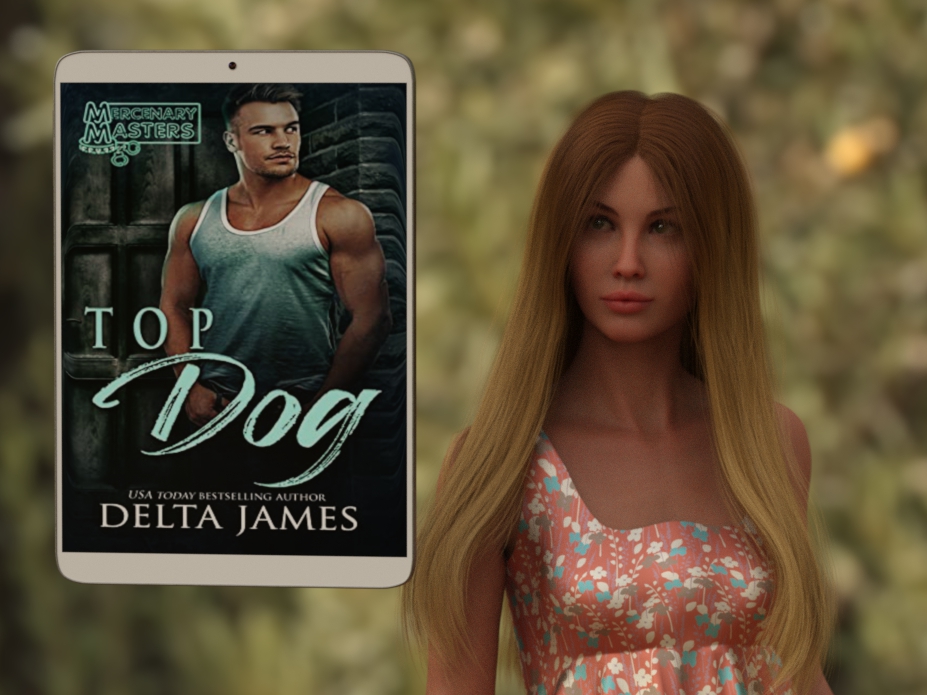 She was used to doing things her way. Then he took her over his knee.

When beautiful, headstrong medic Rhiannon Farrell disobeys her commanding officer and undertakes a dangerous mission on her own, she ends up over black ops soldier Sawyer Barnes’ knee for a painful spanking followed by an even more shameful demonstration of his dominance. But as humiliating as it is to be bared and punished like a naughty little girl, her body’s response to the infuriatingly sexy brute cannot be denied, and it isn’t long before she is calling him master.

As Sawyer introduces her to a world of stern authority and blushing surrender, every quivering climax makes it more clear that she belongs to him, but when Rhiannon is captured and held prisoner by a ruthless enemy will the ordeal change the nature of their relationship forever?

We’ve all heard that little phrase at one point or another. The speaker could have been talking about our toys, our school supplies, or any number of other things that can be shared. Sharing is a good thing!

When it comes to blogs, sharing can be vital to our success as a blogger. After all, we want new readers to find and follow our blog. Relying on search engines isn’t going to get you very far.

Sharing isn’t going to replace searches but it can bring you more exposure. Across the bottom of most blog posts is a line of buttons that are a quick way to share the post. As a blogger, I include them but never really looked at the resulting stats.

The other day I took a look at my sharing stats. Imagine my surprise when I saw that my blog has been shared a whopping 10,000+ times on WhatsApp! So thank you folks, that’s an avenue of sharing I never thought of!

I was hanging some decorations for Fall when my husband snapped this picture. As you can see, I do all the decorating by myself.

While you are looking for ways to express yourself in your home, don’t forget about the kitchen!

The intention of this photo was to focus on my Christmas table setting. But it also shows my undecorated kitchen, kinda bland and boring. From this view you see nothing of my personality.

Recently my husband offered me the chance to get some new kitchen appliances and linens. Now, he screwed the hooks in but you could easily use Command Hooks instead. The small hooks close to the trim are used to hold lights during the Christmas holiday season.

In search of more room in our house, my husband built me a pegboard to hang my pots on. A little bit of painting and Ta-Da!

The blue pans are a recent addition since I love the color blue.

This kitchen island was purchased from the Habitat for Humanity ReStore shop. Again, a little bit of painting and things are looking much brighter!

My last decorating change was colorful coffee mugs. All of which I found at Amazon. 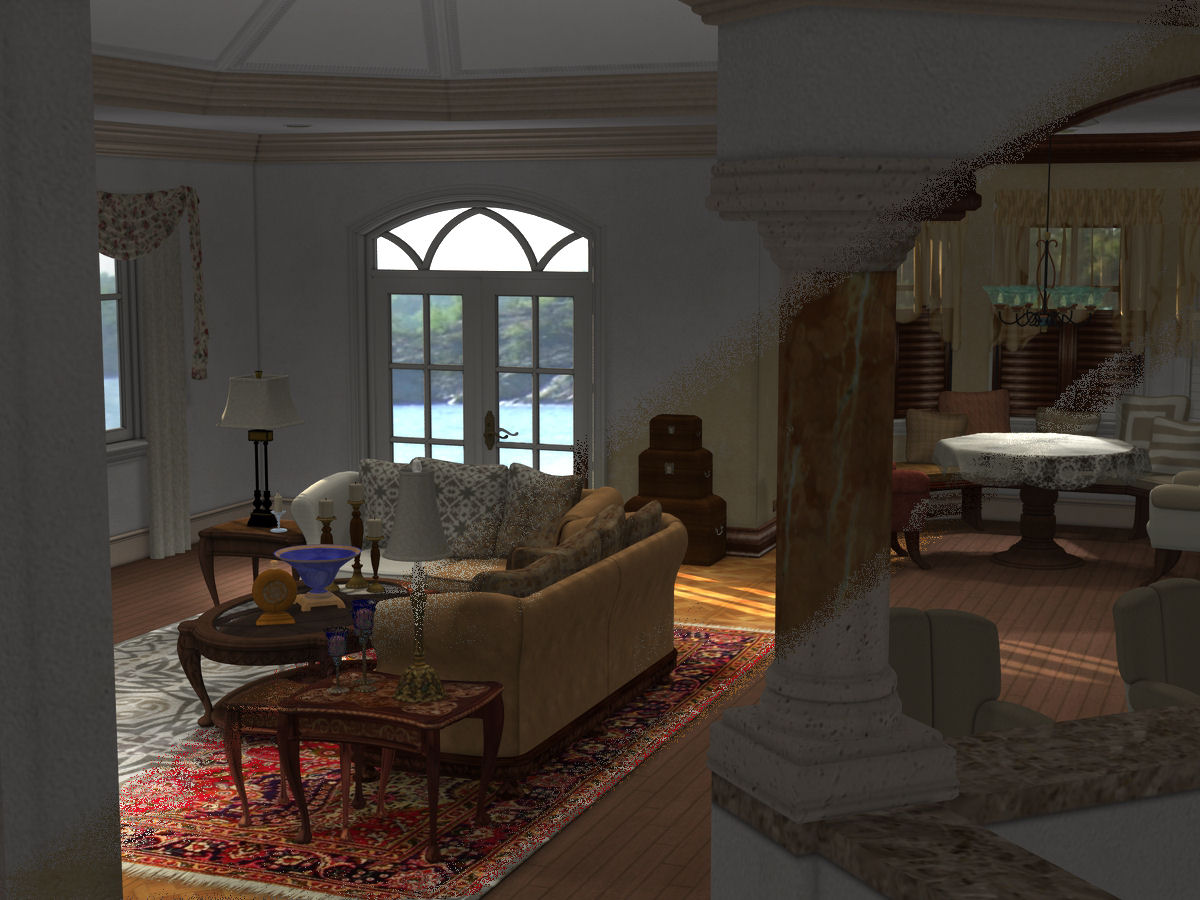 What is about a book series that keeps you interested and coming back for more? Before you give me a quick answer, stop and think harder about it. Yes, the characters, the relationships, the action, all that will play a huge part in whether you read more than the first few chapters.

There’s been more than one highly rated book series that I’ve tried but just couldn’t keep interested in. Honestly, I’ve always wondered why I didn’t like the classics more than I do. I kept coming back to the question of “Why?”

Recently my husband and I started buying the complete series on DVD of several TV series that are no longer available any other way. It took watching a couple of the ones from the 1970’s for the reason to dawn on me.

When you contrast those shows with some of today’s shows, the sheer amount of detail just jumps out at you. Rather than using studio sets for the indoor shots, they would shoot in actual places. That gives you a much more realistic feeling.

In the same way, it’s the details of the story that makes it so much more enjoyable. It’s the difference between filming on the studio backlot where everything is carefully staged and filming on a city street.

So, if you’re the writer, please include the details! As a reader, we need to let the authors know we appreciate their efforts! 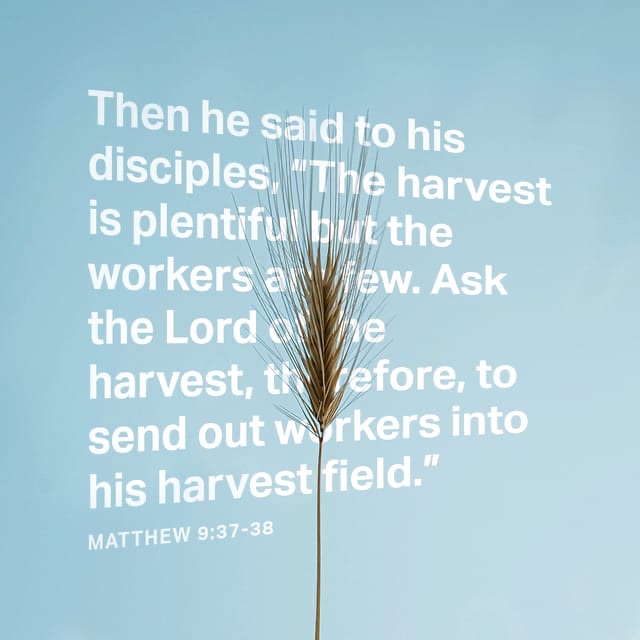